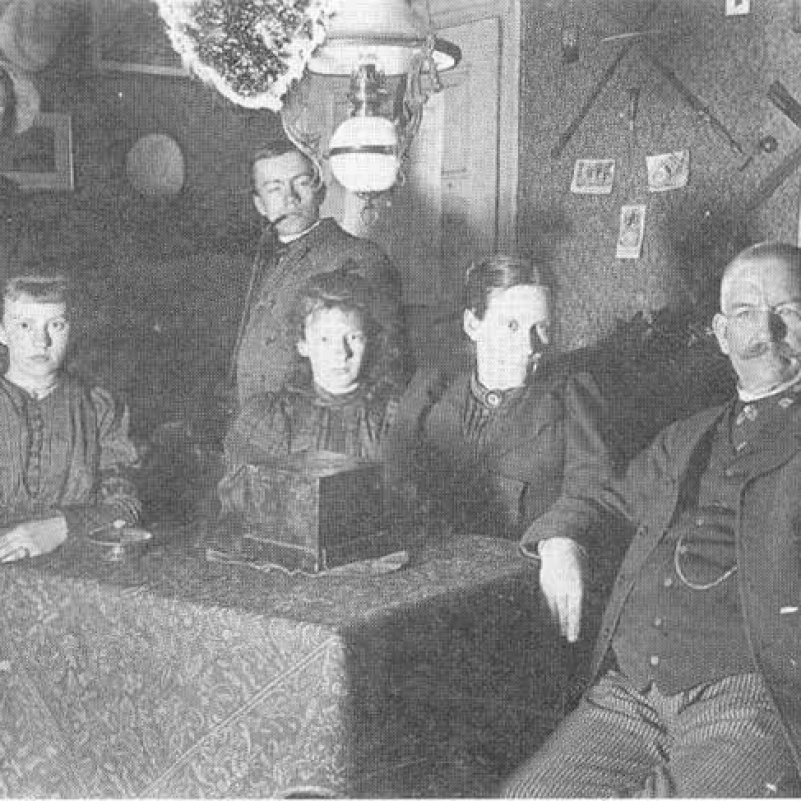 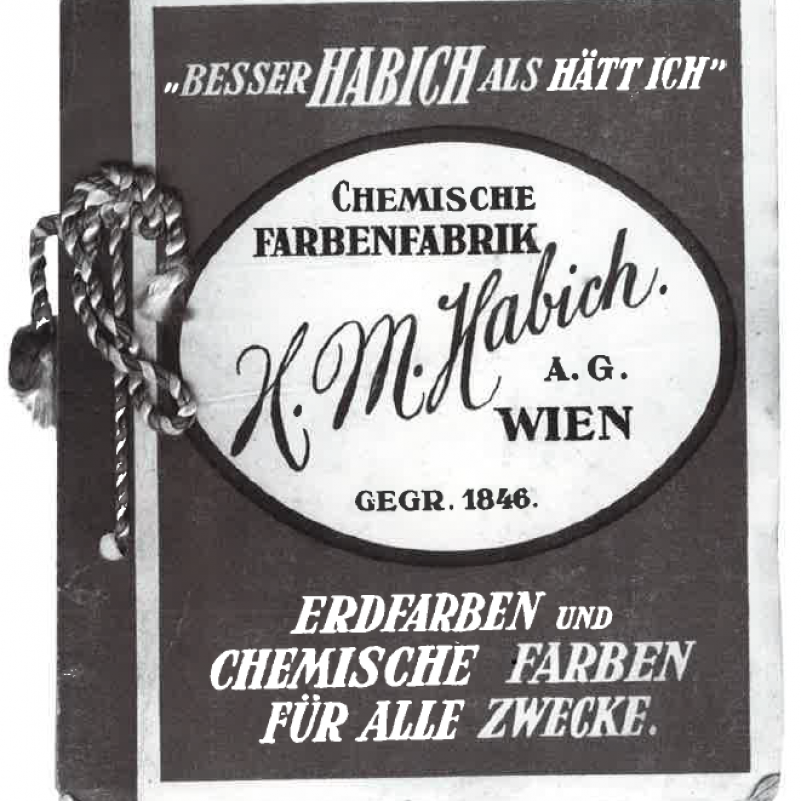 The Habich color factory was founded by Herman Martin Habich in Nussdorf near Vienna. As early as 1846, a comprehensive range of earth colors and pigment preparations was produced. The already highly modern production plant caused a sensation and was awarded the imperial seal of quality.

Takeover of the ultramarine factory Setzer in Weitenegg, one of the leading producers of ultramarine blue at that time. The merger of the production facilities at the new location took place. The strategic location - directly on the Danube River - combined with a continuous expansion and optimization of the product portfolio form the basis for a successful worldwide export.

Retransfer of the 10 years under Soviet control to the family and resumption of the growth and investment strategy.

Expansion of production of chrome yellow inks and anti-corrosion pigments.

Establishment of an international distributor network through cooperation with local experts. Due to this exclusive on-site service combined with our high-quality products, the export quota has been increased to over 70%.

Commissioning of a new plant for the production of pigment pastes.

Introduction of the greenish yellow pigment Bismuth Vanadate under the brand name Durovan® as an alternative to the chrome yellow pigments.

Further development of the Bismuth Vanadate product range by the reddish color range. In addition, the first certification of our ISO 9001 management system was carried out by Bureau Veritas.

Completion of the new state-of-the-art production plant for Bismuth Vanadate.

Successful initial certification of our environmental management system according to ISO 14001 by Bureau Veritas.

Expansion of our logistics center to lay the foundation for increasing the annual throughput capacity.

Development of flash rust inhibitors to protect against rust during the drying of water-based paint systems. Nitrite-containing and nitrite-free inhibitors are offered under the name Habicor® FRI.

* Please fill in all marked fields!

Your message is being sent ...
Message successfully sent!